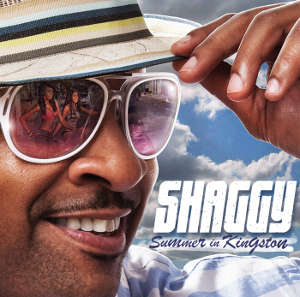 Thanks to the wonderful Nolit Hosting!


The wait is over.... The video to Shaggy's amazing new song Sugarcane and Shaggy's new album Summer in Kingston have been released! The video premiered on MTV, check it here! The new album sounds awesome and is available for just $2.99 on iTunes, cop it now, you won't regret it! As to the video & the new album: woowwwwwwwwwwwww!! Love it! 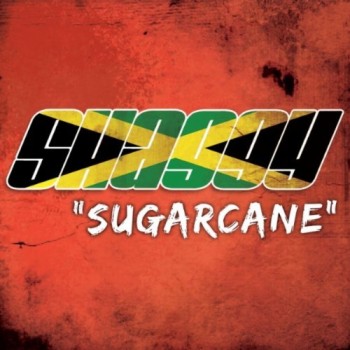 Shaggy & Friends charity concert 2014 Happy New Year, everyone! The New Year rings in with the fourth staging of the Shaggy & Friends Benefit Concert, which will be held on the Lawns of Jamaica House on Saturday, January 4, 2014. Line-up The 2014 concert will be headlined by Shaggy himself, along with Ne-Yo and [...]

New song: Shaggy feat. Beres Hammond - Fight this Feeling Reggae heavyweights Shaggy and Beres Hammond, the King of Lovers' Rock, have laid down a big new combination! The track, which is entitled Fight this Feeling, serenades a love that you just can't fight, on Dennis Brown's classic Sitting and Watching Riddim. It was produced [...]

Upcoming European tour dates (August and September) Europe, get ready! After his performances at the NRJ Extravadance Tour in Port Barcares, France; the Respect Jamaica 50 Festival in London, UK and Q Music's Sunset Party in Ostend, Belgium, Shaggy will be performing at the following events in Belgium, Germany, Italy, Luxembourg, Norway, Sweden and Switzerland! [...]

Brand new: Shaggy & Di Genius - Falling in Love! You know that feeling? Butterflies in the stomach, feeling excited and happy to be around someone? It's all about Falling in Love! Shaggy and Stephen "Di Genius" McGregor (who also produced the official Sugarcane remix) recorded a brand new tune together. You can listen to [...]

Eric Benet feat. Shaggy - Hope That It's You!